With the production of "The Lady with all the Answers" by David Rambo.

For decades, renowned advice columnist Ann Landers answered countless letters from lovelorn teens, confused couples and a multitude of others in need of advice. No topic was off-limits, including nude housekeeping, sex in a motorcycle helmet, the proper way to hang toilet paper, sibling rivalries, addiction, religion and wandering spouses.

Landers regaled her readers with direct, insightful and often humorously honest responses. Late on a 1975 night in Landers' Chicago apartment, an ironic twist of events confronts her with a looming deadline for a column dealing with a new kind of heartbreak: her own. As she shares her struggles to complete the column with us, we learn as much about ourselves as we do about the wise, funny, no-nonsense woman whose daily dialogue with America helped shape the social and sexual landscapes of the last half-century.

It is the night before President Nixon is to announce his resignation, and he has summoned Secretary of State Henry Kissinger to the Lincoln Sitting Room. Kissinger arrives, expecting to find his President preparing to resign. But Nixon is in the process of wrestling with that very decision. Unstable, nostalgic, garrulous and paranoid, Nixon leads his Secretary of State on a journey through the high moments of his administration and Nixon’s past.

The journey borders on the surreal as Nixon pressures Kissinger into reenacting crucial scenes: Kissinger plays Nixon, Nixon plays Brezhnev, Kissinger plays Kennedy and Mao—the scenarios become dizzying. Meanwhile, Kissinger is subtly working to convince Nixon to step down so that he can pursue his geopolitical goals—and his own quest for historical glory—unencumbered by a weakened President. Nixon, however, can’t face the lonely aftermath of such a decision; he envisions himself “wandering some hellish golf course, waiting to die.” As the evening and the drinking progress the two concoct a plan to provoke an international crisis that would allow Nixon to leave office a hero.

Kissinger muses, “Sometimes I stare in the mirror. What’s happening behind those eyes? I’m astonished. Mystified.” Then adds, “I like it.” Nixon confides he no longer stares in the mirror, although he did on the way up. He not only stared, he talked to himself. “You sly dog,' I’d say. And we’d share a secret smile. But then I fell. I fell like Satan tossed from heaven."

"The Lady with all the Answers" 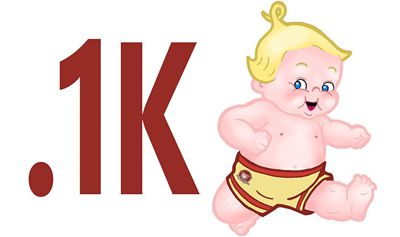 yup - you read that correctly! 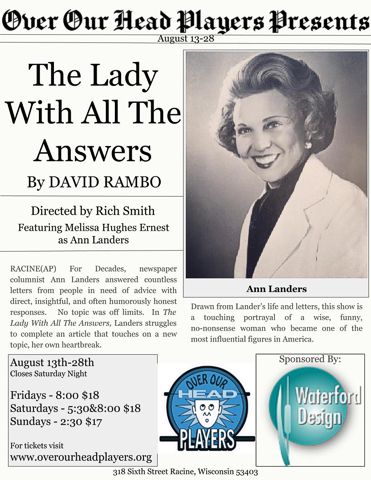 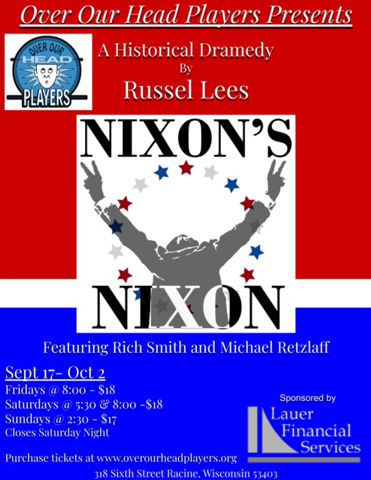 aug
"The Lady with all the Answers"

Drawn from Lander's life and letters, this show is a touching portrayal of a wise, funny, no-nonsense woman who became one of the most influential figures in America.

The night before President Nixon announced his resignation to the nation, he called for a private meeting with Secretary of State Henry Kissinger. Mixing elements of history and comedy, Nixon's Nixon by Russel Lees is a fictional account of the secret meeting between two of the country's most powerful leaders.

ALL SALES ARE FINAL. No refunds.

To reschedule a show time, you must call the Box Office 48 hours beforehand. In the event of a cancellation for which there is no rescheduled date available, a refund for this ticket may be issued at the discretion of the management. NO refunds are allowed on Season Ticket orders.

Over the past few months, OOHPs directors and stage managers have asked for a very long, "Hold, please." But rest assured that we haven’t taken our final bow! We'll bring the house lights down, the intro music up, and the laughs back to live theatre at Sixth Street Theatre soon. Please follow us on Facebook for up to date information.

And don’t forget, you can still order an OOHP fashion mask! Show the world that you support Wisconsin’s coolest Theatre! And look damn good at the same time! Learn more > > 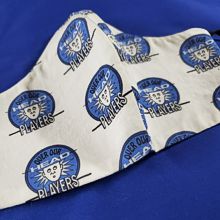